Please accept the best assurances of our good services at all times.
Thank you. 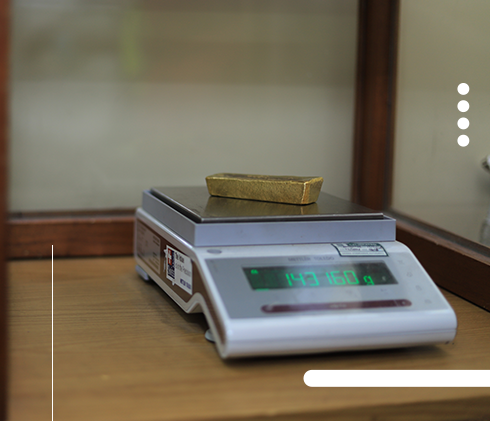 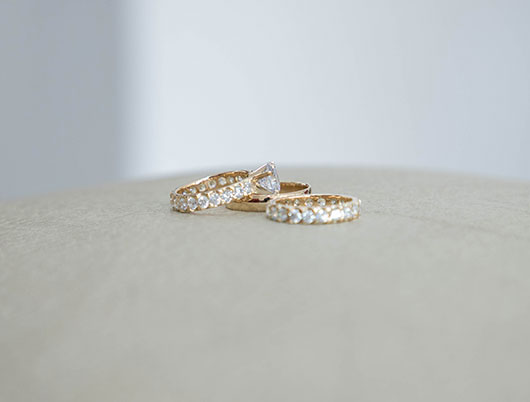 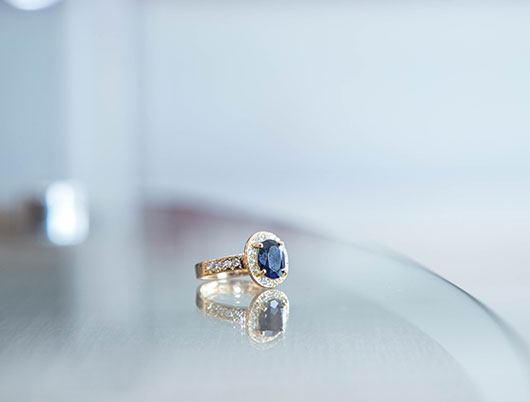 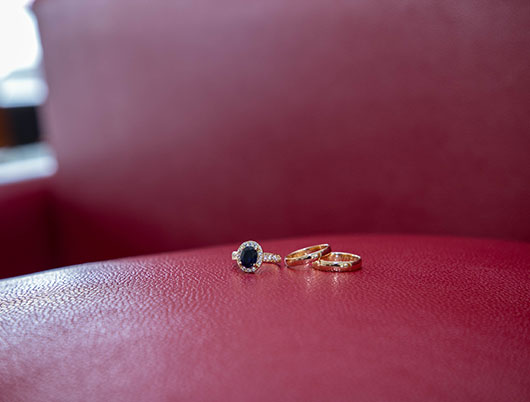 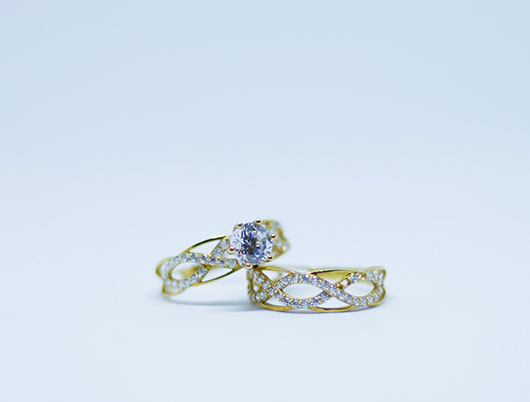 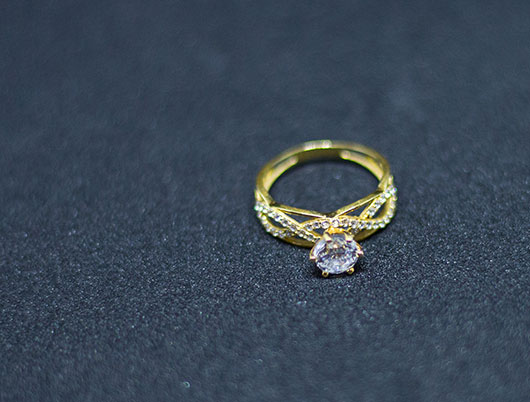 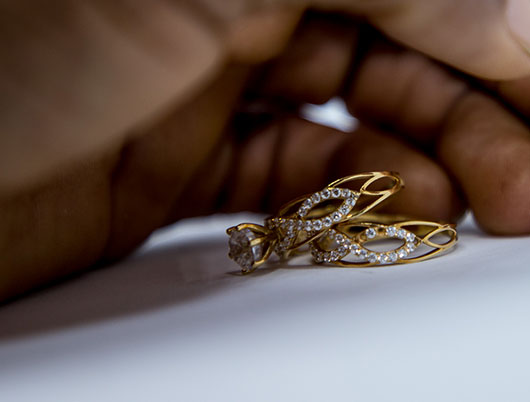 The World Gold Council today launched its new consumer research report highlighting opportunities for gold for those working in both retail investment and jewellery markets. The significant piece of research, with an 18,000-strong sample, looks at a range of markets including China, India, North America, Germany and Russia, and highlights unique insights into attitudes towards and perceptions of gold; how and why people buy gold, and also their reasons for not buying.

The new piece of research reveals gold is a mainstream choice – the third most consistently bought investment, with 46% of global retail investors choosing gold products, which is just behind saving accounts (78%) and life insurance (54%). Looking at jewellery, the survey shows that 56% of consumers have bought fine gold jewellery, compared to 34% who have bought platinum jewellery.

In addition, the new research reveals that more than a third (38%) of retail investors and fashion enthusiasts have never bought gold in the past but are warm to the idea. This shows a huge potential for the gold market to grow if untapped sources of demand can be converted.

In summary, five key themes emerged in the report:

People have confidence in – and are loyal to – gold

More than two-thirds (67%) of all retail investors believe that gold is a good safeguard against both inflation and currency fluctuations, and 61% trust gold more than fiat currencies. The industry should build on that confidence, while staying alert to areas where it is weaker.

While people have confidence in gold, there is some mistrust among those that have never bought gold in the past, but are open to the idea of buying it in the future, with 48% and 28% of all potential investment and jewellery consumers respectively citing lack of trust as a significant barrier. That could be mistrust around fake or counterfeit bars and coins, product purity, or the trustworthiness of some retailers.

Millennials’ attitudes towards gold are not so different to those of older generations. But there are perceptual misgivings among the younger Gen Z audience, misgivings which are particularly pronounced in China’s jewellery market. For example, 40% of 18-24 fashion buyers in China agree that gold can bring good luck compared to 88% for those aged between 55-65.

Technological innovation can create a route to new audiences

We know there are some pioneering, tech-savvy players in the gold market. But our data suggests there are too few. Gold compares poorly to other retail investments and fashion items when looked at through the lens of digital distribution, marketing and communications. Global retail investors only buy 9% of gold coins and 6% of jewellery online, compared with 25% of gold-backed ETFs.

Two thirds (66%) of potential gold consumers globally say they lack the necessary knowledge to buy gold. Greater awareness of gold needs to be created through TV, print and social media; quality education is required on the benefits of owning gold; and, while it is not a mainstream issue now, the next generation of potential gold buyers need to know more about the industry’s ethical credentials.

David Tait, Chief Executive Officer at the World Gold Council, commented: “The retail gold market is healthy, with gold being considered a mainstream choice. But what really excites me is the untapped part of the market: those people who have never bought gold but are warm to the idea of doing so in the future.

“Two issues need to be addressed to engage with these potential gold buyers:  trust and awareness. This market can flourish if we can build trust across the broad spectrum of gold products being sold and raise awareness around the positive role gold can play in protecting people’s wealth. 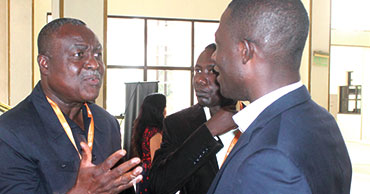